After the 1929 revival of the Society, Dunedin Operatic became a major force in Dunedin’s cultural life and is now considered Dunedin’s largest and strongest theatrical group, striving for the best possible professional standards. Many of Dunedin's most prominent performers first appeared on stage in Dunedin Operatic productions.

The 1972 West Side Story was the last production to be held in His Majesty’s Theatre and was also the first to use reversible mobile stage set units, enabling instant set changes which fascinated audiences at that time.

In 1974, when the Regent Theatre was partially renovated for live shows, Oliver! became the first major production there. The profits from the gala opening night went to the second stage of the Regent’s appeal to provide a new large stage, scenery fly tower, and dressing rooms. In 1980 Half a Sixpence christened the Regent’s new stage and fly tower.

Twenty years after Oliver!, theatre history was made when Dunedin Operatic staged the biggest and most successful local large-scale musical production in the Regent Theatre, Les Misérables, which cost $350,000 to mount.

From the record success of Dunedin Operatic's Les Misérables a scholarship trust was estab­lished to assist the development of theatrical performers and technical personnel. Recently due to a bequest the Society was able to establish a second scholarship the ‘Ellen Marslin Scholarship’ that is used to support up and coming singers. Applications for both scholarships are called for on an annual basis.

Like many other Societies, fortunes had wavered and in 1989 Dunedin Operatic staged the first of its successful Theatre Restaurant cabaret productions, which guaranteed regular income.

To date Dunedin Operatic has staged 55 Theatre Restaurants, the first Theatre Restaurant was staged during Dunedin’s 1989 Festival Week, in the Octagon Senior Citizen’s rooms. In response to public demand they are now staged, between major shows, in Dunedin Operatic’s premises in South Dunedin. These productions provide excellent grounding for new performers, alongside experienced members.

In earlier days Operatic rehearsed in various locations and eventually purchased an old house in Bombay Street. After the successful productions of South Pacific and Oklahoma! in 1963, Operatic was able to build its present hall in Sullivan Avenue. Later its adjacent car parking area was adapted for large scene storage, a workshop, and wardrobe extensions. In 2004 the purchase of two houses in Glasgow Street, next to the rooms, was made, giving Operatic the opportunity to extend its rooms at some stage in the future.

In 1964 some members (with Dunedin Opera Company members) formed a group of carol singers to bring some Christmas cheer to elderly people in local rest homes and hospitals, 2013 marked their 50th year of caroling.

As of 2021, Musical Theatre Dunedin has been supporting the Arts in Dunedin for over 92 years. 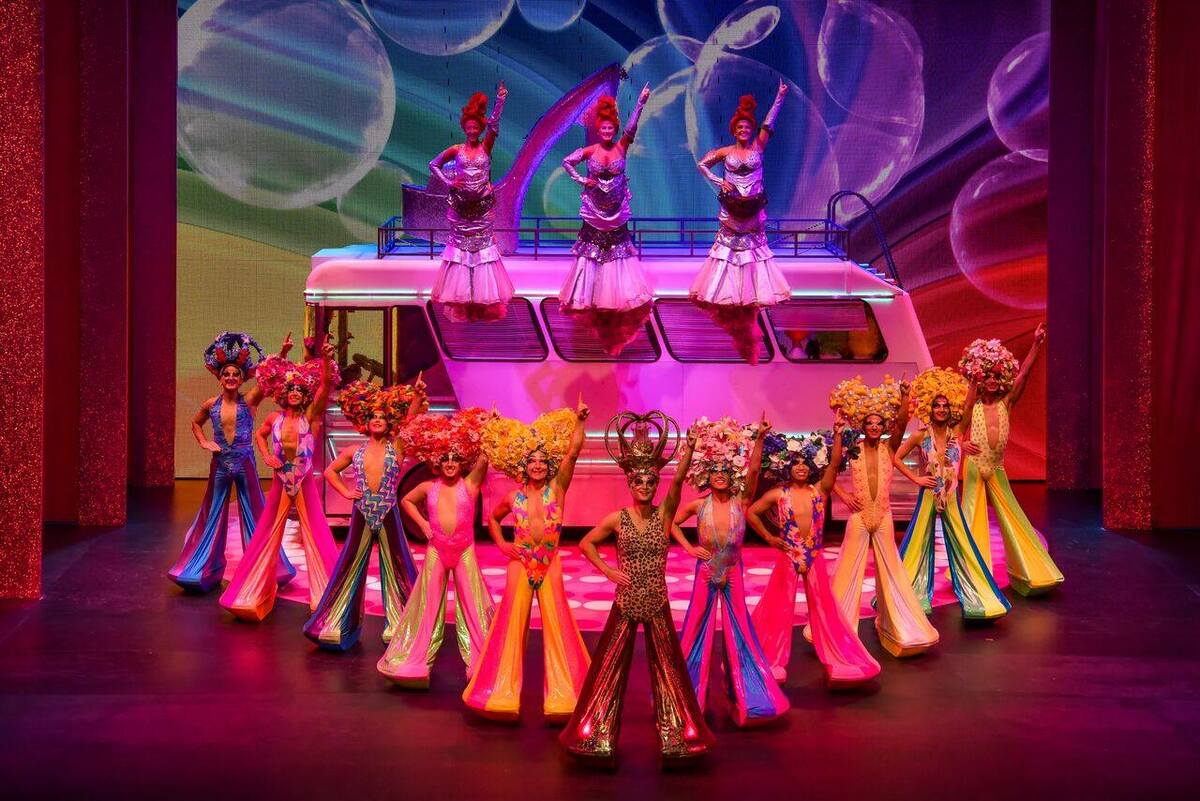 Home to Musical Theatre in Dunedin for over 90 years so far. 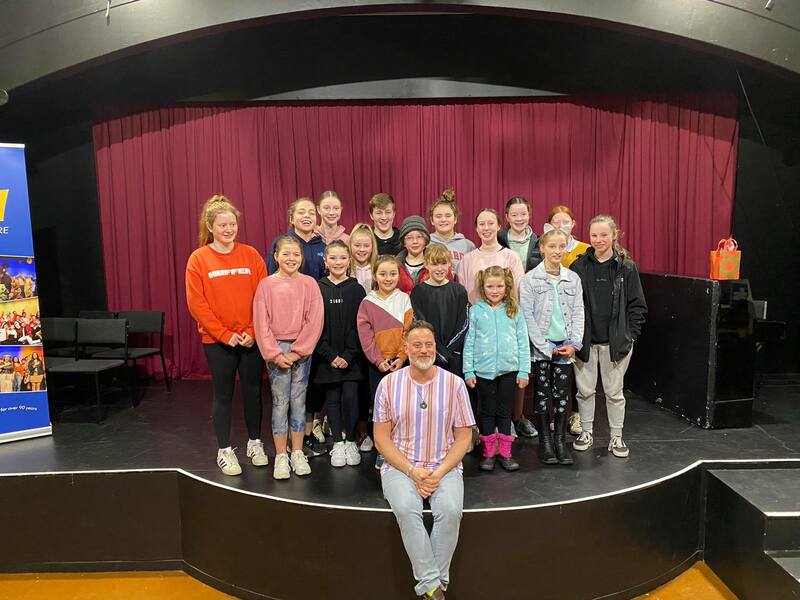 Immediately, the room full of young people turns from shy and awkward, to sassy and extrovert. It was the effect Hayden Tee had during a series of workshops at Musical Theatre Dunedin at the weekend, when he shared his expertise with the city’s thespians. 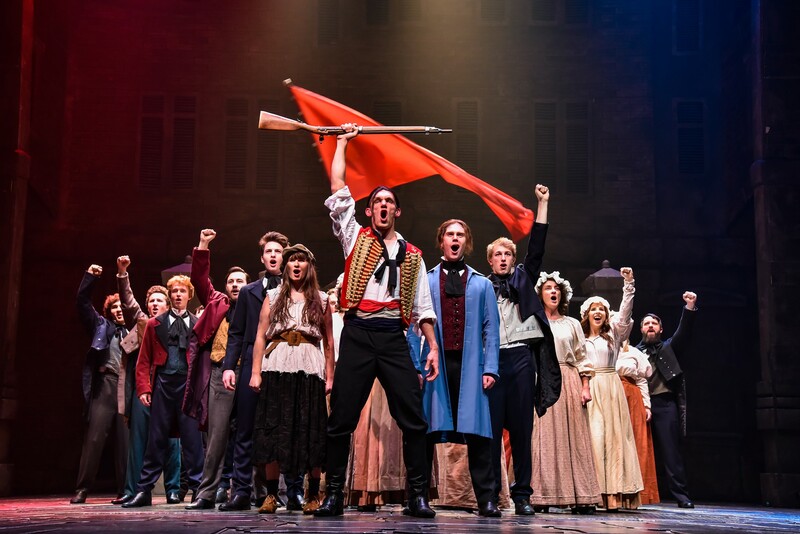 There were no weak moments and the large opening night audience experienced the full gamut of emotions. The orchestral sound was mixed to replicate a large symphony orchestra, and amplification of 30 experienced ensemble members taking minor roles maintained balance with the principals.