They had a look, an attitude, and a sound like no other…

Sure, they were born in Jersey…

But they were made in America.

JERSEY BOYS is the international musical phenomenon that takes you behind the scenes — and behind the music — of Frankie Valli and The Four Seasons.

Seen by more than 26 million people worldwide, the internationally acclaimed musical tells the story of how four blue collar boys from the wrong side of the tracks became one of the biggest American pop sensations of all time.

Featuring hit after legendary hit including BEGGIN’, CAN’T TAKE MY EYES OFF YOU, OH WHAT A NIGHT, SHERRY, WALK LIKE A MAN, BYE BYE BABY, BIG GIRLS DON’T CRY and many more, JERSEY BOYS is a story full of heart, humour and loyalty.

Frankie Valli, Bob Gaudio, Tommy DeVito and Nick Massi joined forces to become The Four Seasons, writing their own hits and developing their unique sound to sell over 175 million records before they were 30!

From the streets of New Jersey to the Rock and Roll Hall of Fame, this is the musical that’s just too good to be true!

JERSEY BOYS is produced by the same company that delivered sold-out season of Les Miserables, WICKED and Priscilla - Queen of the Desert.

"Too good to be true!... It’s terrific! - Jersey Boys is a show dynamically alive in music while, as a drama, it catches the very texture, almost the actual smell, of its time!...” - NEW YORK POST

“A cracking true tale of mob connections, bad debts, prison spells and soaring success, with a seemingly endless catalogue of hits!…” - THE GUARDIAN

“A feel-good night at the theatre if ever there was one, Jersey Boys would be aptly described as unmissable!...” - THEATREVIEW 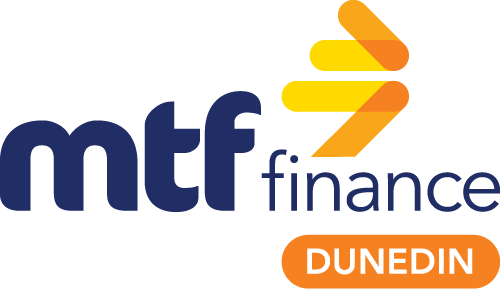