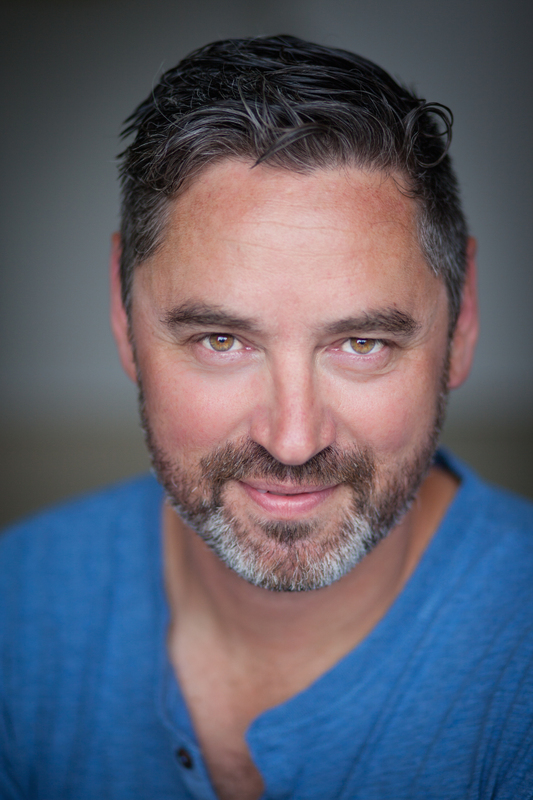 Dunedin-based Doug is one of the busiest producers, directors and entertainment practitioners in the country working across the corporate, drama, television, concert and musical theatre genres.

Onstage he has taken lead roles in 42nd Street (Christchurch & Wellington), Me & My Girl, A Chorus Line, RUSH!, Beauty & the Beast, Hot Shoe Shuffle, Les Miserables, Kiwifruits & My Heart is Bathed in Blood. Touring productions include New Zealand tours of Chicago, I Can't Make My Feet Behave, The Rat Pack Returns Live and the Australasian tour of Joseph & the Amazing Technicolor Dreamcoat.

Television credits include regular guest appearances on Xena Warrior Princess, Street Legal, Shortland Street, The Pretender and Passion in Paradise. As a television host he fronted the high-profile weekly draw of Lotto for more than two years as well as The Lounge, three seasons of Destination New Zealand, the award winning reality game show - The Vodafone V24 Challenge and two seasons of the Living Channels travel show Hit the Road.

With an envious reputation within the lower South Island as a market leader for corporate entertainment, concerts and theatrical experiences, his company DKCM provides live entertainment and event & production management for multiple corporate and ticketed events nationally each year. 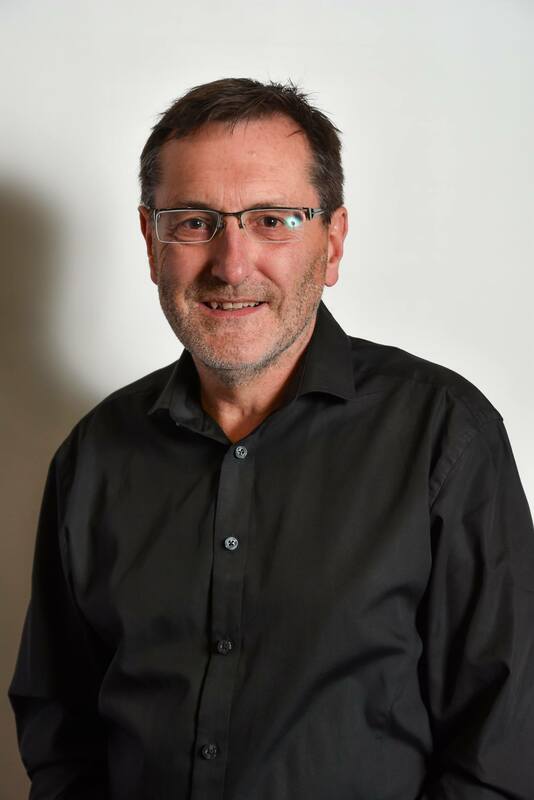 Stuart has been Musical Director and musician for a number of live performance shows, including The Big night In concert which marked the opening of Dunedin’s Forsyth Barr Stadium.

He has been involved with the musical direction for a range of productions, including The Producers, Dusty, Hooray for Hollywood, Lights on Broadway, What’s on the Goggle Box, ‘Allo ‘Allo, Jerry’s Girls, An Evening with the Stars, Joseph and the Amazing Technicolor Dreamcoat, The 25th Annual County Spelling Bee, We Need a Little Christmas, Spamalot and The Music of the Knight; A Tribute to Andrew Lloyd Webber.

Stuart was musical director for Musical Theatre Dunedin’s Hairspray and the Regent Theatre productions of Wicked, Priscilla Queen of the Desert, and The Phantom of the Opera. For this show he received the award for Best Musical Direction at the Otago and Southland Theatre awards. He was also musical director for Taieri Musical’s Mamma Mia!

He was pianist for Dunedin’s ‘Leading Ladies’ in Epiphany Productions’ West End to Broadway Showstoppers at the Mayfair Theatre, and was also musical director for Showbiz Queenstown’s Les Misérables, the Reach Out concert and The Rocky Horror Show.

Stuart is an associate of the Trinity College of Music London in performance piano. His interests lie across a variety of music genres, from classical, jazz and contemporary to musical theatre. 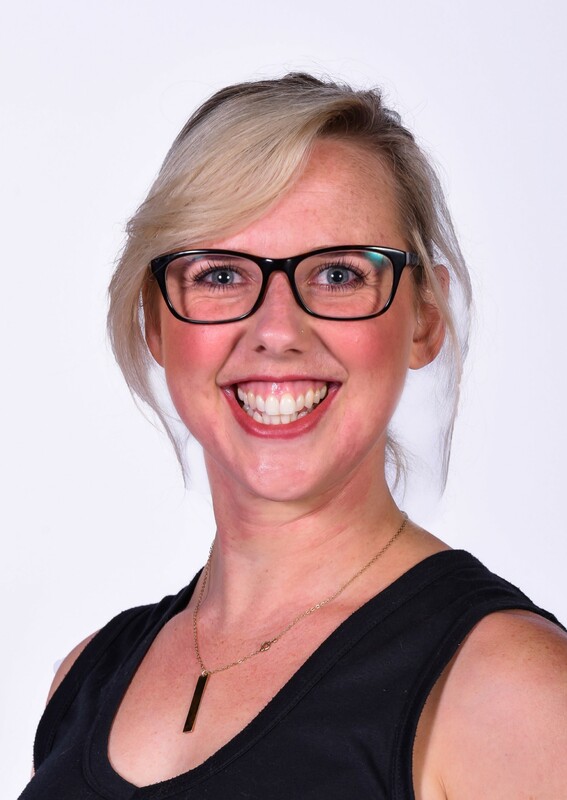 She moved to Dunedin in 2008 and began teaching at Bennett School of Ballet and Jazz where she now teaches classes in Musical Theatre, Jazz, Ballet and Tap. Since being in New Zealand she has danced with DKCM Ltd, Brophy Aerials, Stage Struck Productions and the Otago Dancers.

She has performed and choreographed for various shows and sporting and corporate events such as the Big Night In, Dunedin’s Mid-Winter Carnival, Fringe Festival, Santa Parade, All Blacks and NZ Breakers games.

Emma made her Musical Theatre debut in 2014 with DKCM and Taieri Musical's Mamma Mia. Since then she has choreographed musicals around the Otago region including Oklahoma!, The Addams Family, Grease The Arena Spectacular, Mary Poppins, Anything Goes, Priscilla Queen of the Desert, Wicked and The Highlights. She has won Best Choreography at the Otago Southland Theatre Awards.

Emma grew up playing Queen vinyl’s and dancing around the house, her favourite albums being A Night at the Opera, A Kind of Magic and News of the World. She can’t wait to choreograph We Will Rock You, to the music that shaped her life and pay tribute to one of the greatest bands in the world. 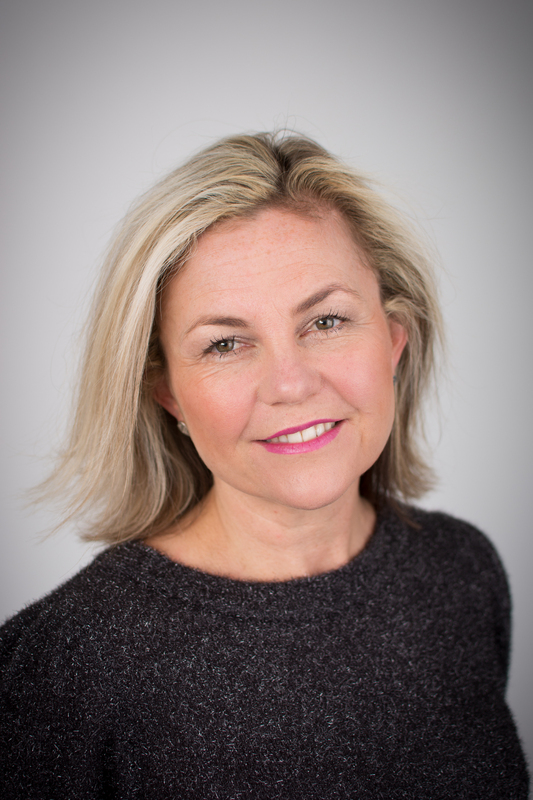 Hailing from Brisbane Arlie McCormick has been the Contemporary and Musical Theatre voice teacher at the University of Otago since 2016 and holds a Masters in Vocal Pedagogy from Griffith University.

Arlie is an experienced performer and singer but she is passionate about vocal technique and vocal safety. Her expertise in this area of the voice has allowed her to travel extensively throughout New Zealand taking workshops on new and up to date vocal technique and performance skills. Most recently she was a guest speaker at the New Zealand Association of Teachers of Singing (NEWZATS) Conference in Wellington.

Her theatre credits include leading roles in Mary Poppins, Anything Goes, The Boy from Oz, I Love You You’re Perfect Now Change and most notably her award-winning role as ‘Diana’ in Next to Normal.

In late 2019 she was cast in a national tour of Menopause the musical which was sadly cut short due to Covid-19 but she hopes to reprise this role in late 2022.

For a number of years prior to her move to NZ Arlie toured extensively throughout Australia with Multi Award-Winning Cabaret Group Babushka and worked as a professional singer and pianist.

In 2021 Arlie and Bridget Telfer-Milne started a new theatre company, Pop Up Productions and together they produced a sold-out season of Heathers.